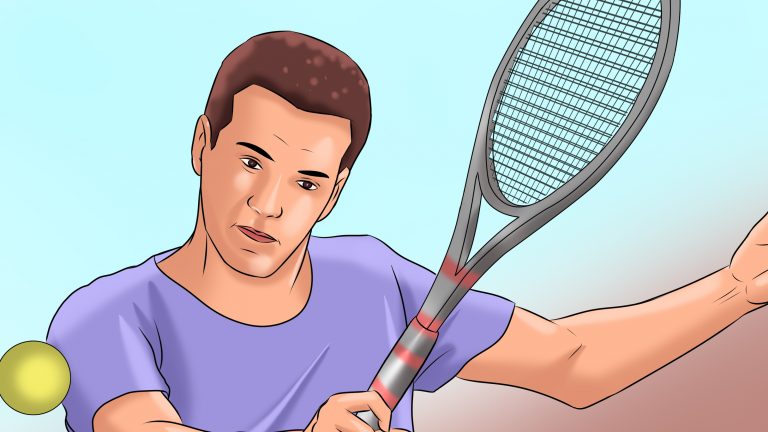 Some these tennis skills and techniques are discussed here.

Lets assume you are left-handed. If you are playing tennis and an opponent returns a tennis ball directly to your body, your natural instincts would be to step to your right and hit it back from the left side of your body.

However, if you are right-handed and an opponent returns a tennis ball directly to your body, your natural instincts would be to step to your left and hit it back from the right side of your body.

In order to execute a tennis backhand, you must bring your natural hitting hand around your body before hitting the tennis ball. The tennis backhand may seem awkward at first, but as you practice and familiarize yourself with this stroke it will become a welcomed alternative to the foundation of your tennis techniques and skills.

Technically though, competitive tennis players achieve and maintain the most effective results by tossing the ball straight up high above the head while rotating the tennis racquet with a full motion swing aiming to strike the ball to the diagonal service area on the opposite end of the tennis court.

4. Tennis Lob: Uniquely termed in tennis, the lob is mainly used as a defensive technique to turn the momentum of a point into an offensive play. Did that make sense? Let me attempt to clarify.

What is a lob? A lob is a high arching shot with additional hang time that is initiated by a forehand, backhand, or at times a volley. With the lob technique, a tennis competitor has the ability to change the course of a point and keep an opponent off balance during game play.

As a competitor, your goal is to win each an every point. From time to time tennis athletes find themselves out of position or vulnerable during game play. This is when the lob technique comes in handy and can change the direction of that point.

By launching a lob with precision and excellence, a competitor can now gain and take control of that point. The presence of the lob keeps an opponent guessing instead anticipating the predictable forehand or backhand ground strokes. Master the lob as a defensive and offensive tennis technique to gain an advantage. In other words, lob at will to win a point.

5. Tennis Overhead: Similar to a serve, the overhead tennis technique is designed to earn points by striking the tennis ball as it floats in the air over the head to the forehand or backhand side of a tennis athlete’s body. Generally, this is the response to an unsuccessful lob attempt where the tennis competitor that initiated the lob pays dearly.

Think of this performance as a slam dunk in basketball or a spike in volleyball where tennis athletes have deliberately term this action as an overhead smash or smash for short.

A great overhead smash technique generates an intimidating dominating effect as it can demoralize and grant you an advantage over a frustrated opponent.

6. Tennis Volley: Simply put, the volley is a short punch technique with little or no back swing from a tennis athlete’s forehand or backhand side. If you are the type of player who enjoys going on the attack to instigate fast-paced action, the volley is probably one if not your favorite tennis skill that intensifies your game.

Other than a serve or an overhead, every shot a player executes before the ball bounces on the court is considered a volley. This skill is frequently attempted as a reaction to an out-of-position jam where a tennis athlete is unable to play the bounce.

Most of the time though, the volley is habitually played as an attack approach near the net where a skilled tennis athlete has considerable options to win points due to the ease of angling shots and clearing the net.

As stated earlier, every point played will require one, two, and at times all these fundamental tennis strokes throughout a game, set, or match.

Tune them up regularly to advance your game and to reduce negative plays. Deviate from this action and chances are you will pay the price especially in competitive tennis tournaments.

So set a goal, train with a purpose, and strive to master these fundamental tennis techniques.

In case you are looking for some tips for tennis be sure to check our content on the same by clicking here http://hssportfit.com/blog/index.php/5-tips-to-improve-your-tennis/ 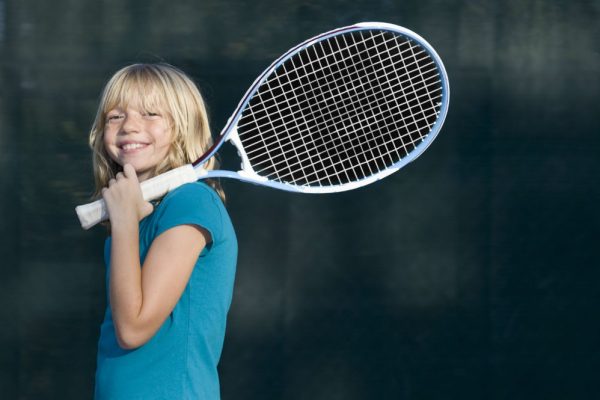 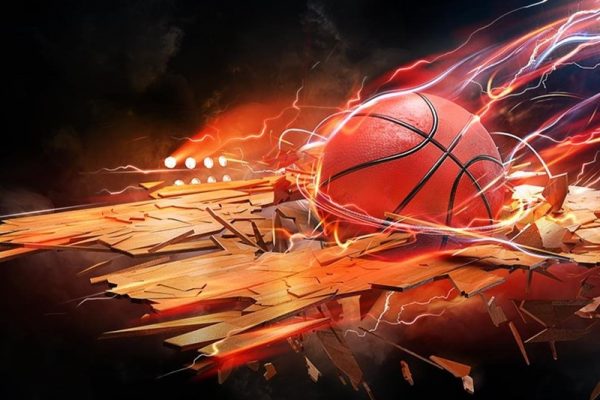 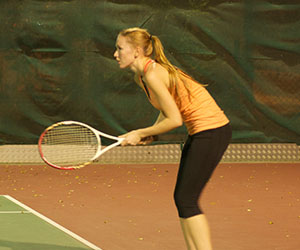 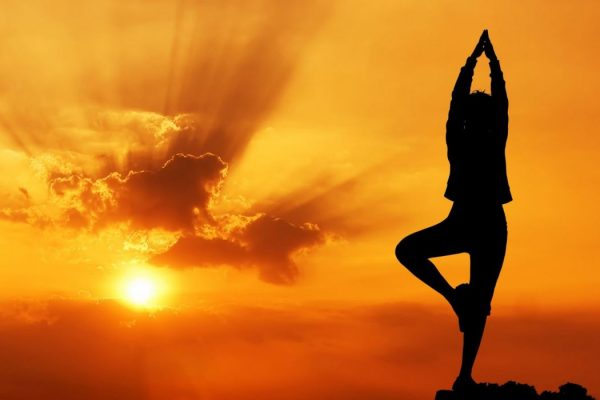